The traditional village of Parthenonas is situated at Sithonia of Halkidiki, surrounded by a fantastic green scenery of olive and pine trees. Its distance from the major city of Thessaloniki is 122 km, while the distance from Thessaloniki’s SKG Airport Makedonia is around 107 km. Thε distance is covered in around an hour and fifteen minutes by car, or in around two hours by bus. Parthenonas is also only 5km away from the cosmopolitan town of Neos Marmaras, 25km from Nikiti (the capital of Sithonia Municipality), and around 30km from the old and beautiful village of Agios Nikolaos and the area of Vourvourou.
Other villages-areas that are situated in a close distance from Parthenonas, and they are worth visiting are: Ormos Panagias, Porto Koufo, Sarti, Sykia, Armenistis, the area of Zografou, as well as tens of other exotic beaches around Sithonia,, that we have all at least once dreamt of! After all, the visitor should keep in mind that Halkidiki has had the last years, the most “Blue Flag” awarded beaches from the European Union, than any other area in Greece! Most of the villages that we mentioned earlier are touristic areas, that can offer to the visitor a variety of activities to do, while visiting.

Coming back to Parthenonas now… its altitude is around 330 meters from the sea level, while some of the last houses of the village are situated at 380-390 meters. The altitude of Parthenonas is an advantage itself for various reasons, such as the fantastic view that it offers towards Kassandra peninsula and Toroneos Gulf, while at the same time, the area enjoys a fantastic climate. Cooler nights during the summer, and also snowfalls during the winter time that make the scenery magical, are two of its major characteristics! Parthenonas and the surrounding area is full of olive groves, out of which the well known and multi awarded, virgin olive oil of Halkidiki is being produced, and exported to almost all over the world.

Many historical, mostly Byzantine sources mention already Parthenonas from the 10th century A.C. The village is also mentioned as Parthenopolis, Partheni and Parthenionas. It was situated by those sources at Loggos, the peninsula of Sithonia that is, somewhere near the village of Toroni, but its exact position is not mentioned. Most of the current history scholars, tend to agree on the fact that the old «Byzantine» Parthenonas and the modern one, were probably not situated on the same place. However, they also tend to agree that the ancient Parthenopolis must have been situated somewhere very close to where Parthenonas is situated today.

At the time that most of the inhabitants of Parthenonas moved to the town of Neos Marmaras, the village had approximately 600-700 people, a two-classroom primary school for all the children, three olive-oil presses, a local “tsipouro” distillery (situated now across Chorostasi), three watermills, five traditional coffee places, and other smaller stores. One of the coffee places of that period, the so-called “Spilia” a well known place to the old Partheniotes (the inhabitants of Parthenonas that is), was owned by our own “Barba” (old gaffer) Giannis Mallinis (the father of Mr. Mallinis Stelios, the owner of Chorostasi), and was situated at the exact place that Chorostasi is situated today! The main activities for most of the people during those years, were agriculture (cultivation of olive trees and grapes), stock and poultry farming.

Parthenonas only has a few permanent residents nowadays, two out of which are Stelios and Tania Mallini, , as most of the old Partheniotes have moved to Neos Marmaras for better job opportunities at the end of 1960s. The majority of all those old Partheniotes, reside now at Neos Marmaras, and specifically at the so-called atrea “Ta Partheniotika” (the area of the old Partheniotes that is!). During the last 15-20 years, most of the old houses of Parthenonas that have been destroyed from the passing of time, have been restored, while all the new houses that have been built, to replace the old ones, have strictly followed the traditional, local Macedonian architecture.

The village of Parthenonas has been characterised from the Ministry of Culture as a «Traditional Greek Settlement, which means that the construction of anything new is allowed only under the unique and traditional architecturale style of the area. The local stone, as well as the wood of the near by forests of Mt. Dragoudelis are the predominant building materials.

The unique architecture of the village is an extra reason why a visitor of Halkidiki should stop by and enjoy a refreshing walk at its beautiful alleys and relax under one of the big, shady trees in the small square, where the old primary school used to be (and where the Folklore Museum is today). What follows a little walk like this, is a nice ice-coffee or even a glass of “ouzo” or “tsipouro” accompanied of course with local olives, feta, and fresh garden tomatoes, in one of the little tavernas/cafes of the village, which offer amazing view of the area.
The following pictures offer a small view of Parthenonas’ architecture with its beautiful houses and narrow alleys… 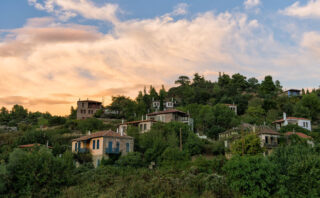 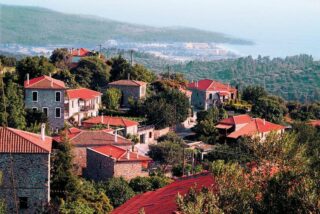 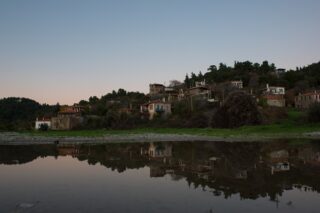 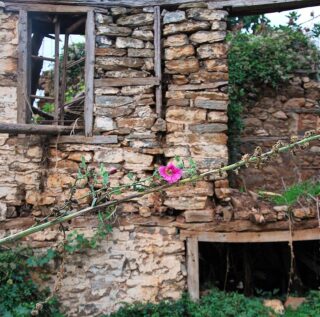 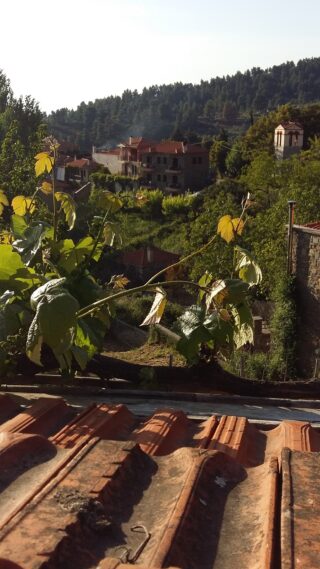 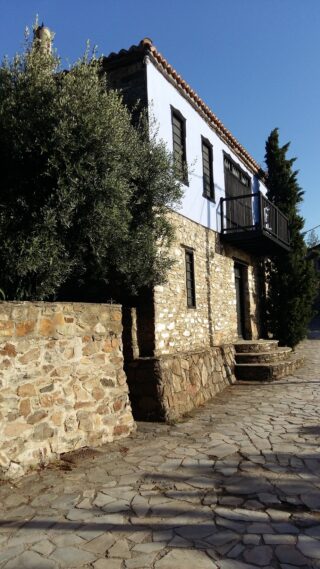 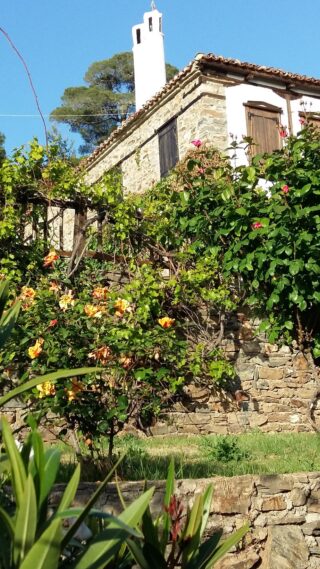 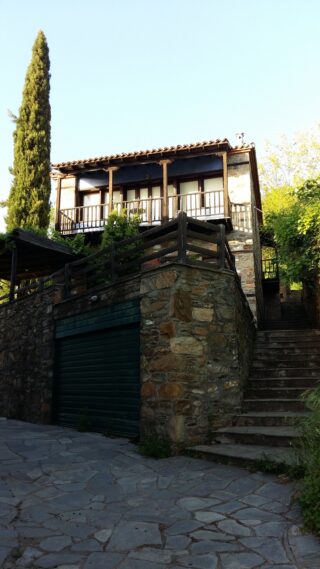 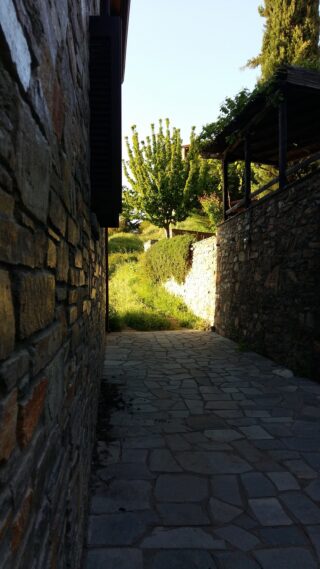 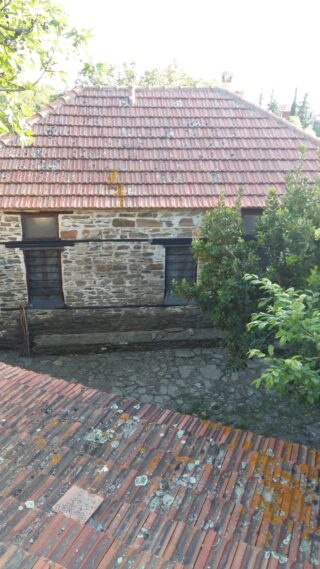 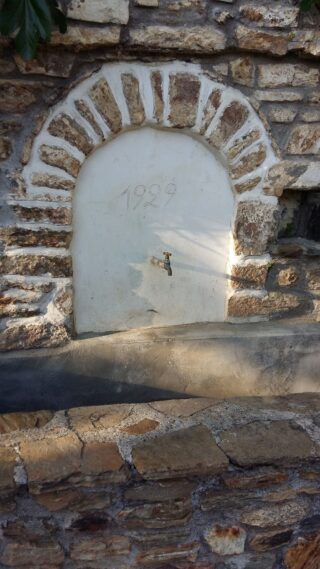 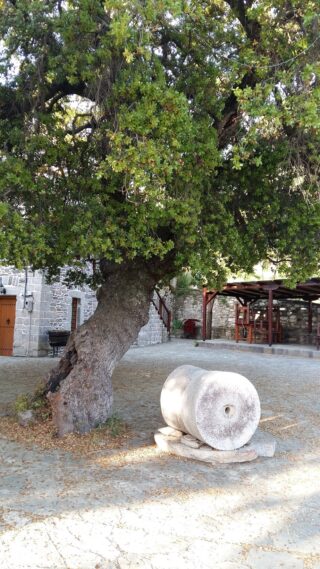 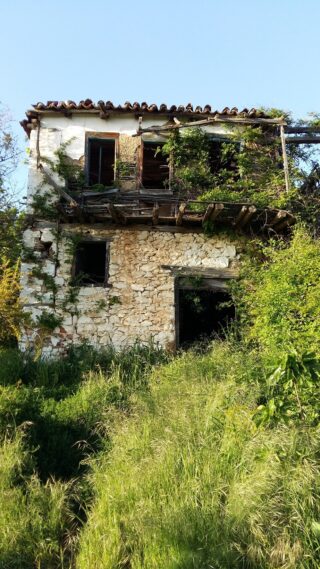 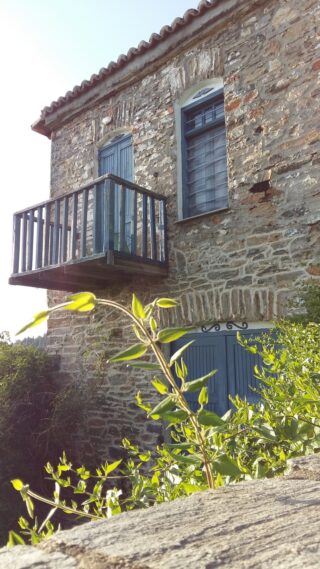 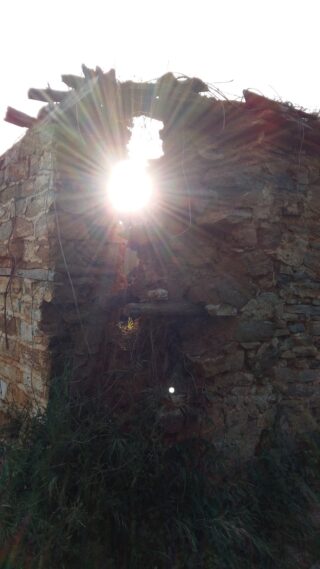 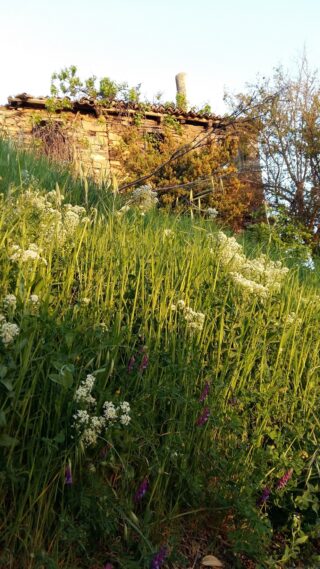 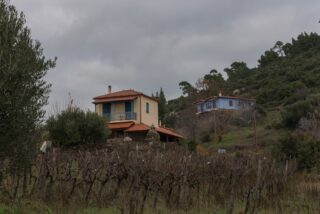 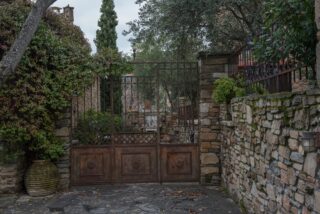 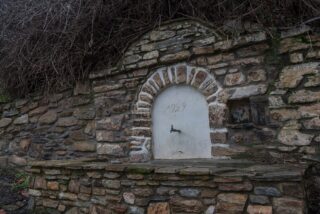 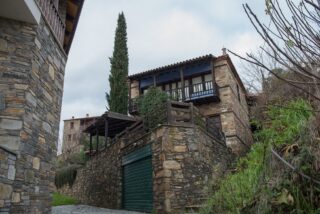 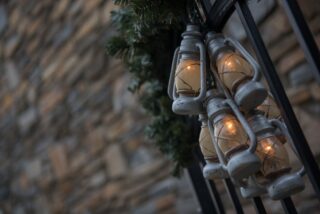 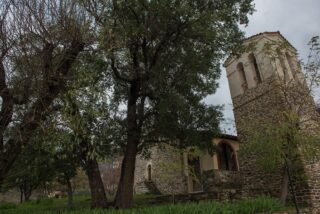 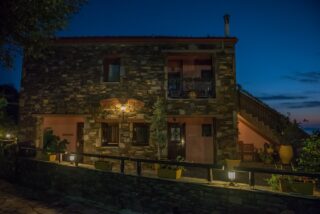